Growth of Interoperability Labs in the Asia Pacific Region

Growth of Interoperability Labs in the Asia Pacific Region

During the meeting, it was planned that health interoperability labs in the region would be modeled after existing interoperability labs in Canada (Mohawk College) and in South Africa (Jembi Health Systems). AeHIN envisioned that these labs would eventually form a Community of Interoperability Labs (COIL), where member countries can share their experiences and lessons learned with one another in pursuit of continuity of care through ICTs. This spirit of regional cooperation in the realm of eHealth rings true with AeHIN’s abiding principle, “when we help friends, friends will help us.”

Since the establishment of SIL-Asia in 2016, countries around the region have followed suit and have worked on establishing their own in-country interoperability labs.

Viet Nam is the first country that requested support from SIL-Asia. In particular, the Electronic Health Administration (EHA) from their Ministry of Health has worked with SIL-Asia on the aspect of capacity-building. SIL-Asia, through the support of ADB, has organized workshops on HL7-FHIR, Interoperability Lab Development, and Health Enterprise Architecture with key members of the EHA. The support has culminated with a study tour of the EHA team at SIL-Asia in the ADB Headquarters, Manila, Philippines in June 2018. After the study tour, the EHA team formalized the name of their interoperability lab as the Viet Nam Testing Center. As their name suggests, the group would like to focus on the testing and certification of applications to ensure that health information systems in the country would follow interoperability standards. Since the Ministry of Health Viet Nam is hosting the next AeHIN General Meeting in 2020, the Viet Nam Testing Center is anticipated to be at the forefront of the country’s showcase of digital health development.

The Hsu Lab, located at the National Taipei University of Nursing and Health Sciences, is one of the leading health informatics laboratory in Taipei. Headed by Professor Chien – Yieh Hsu, the lab has been closely collaborating with AeHIN and SIL-Asia during the past years, with focus on knowledge exchange, particularly in the area of interoperability, smart health care, blockchain, and personal health records. In 2019, the lab has spearheaded the establishment of the Center of Excellence in Smart Health Care and High Precision Medicine. The focus of the lab is research on personal health records, smart health care, and blockchain. It has partnered with SIL-Asia on the development of a blockchain-based personal health record system. In the summer of 2019, the lab has sent five interns to SIL-Asia to train them on HL7-FHIR and the establishment of -their own in-country interoperability lab. One of the key results of the internship is the development of a mapping tool between HL7-FHIR and My Health Bank data (downloadable health data in Taipei). While Taipei is already a strong country in terms of digital health, the establishment of the lab in Taipei is deemed necessary to advocate for person-centered care with precision health interoperability. 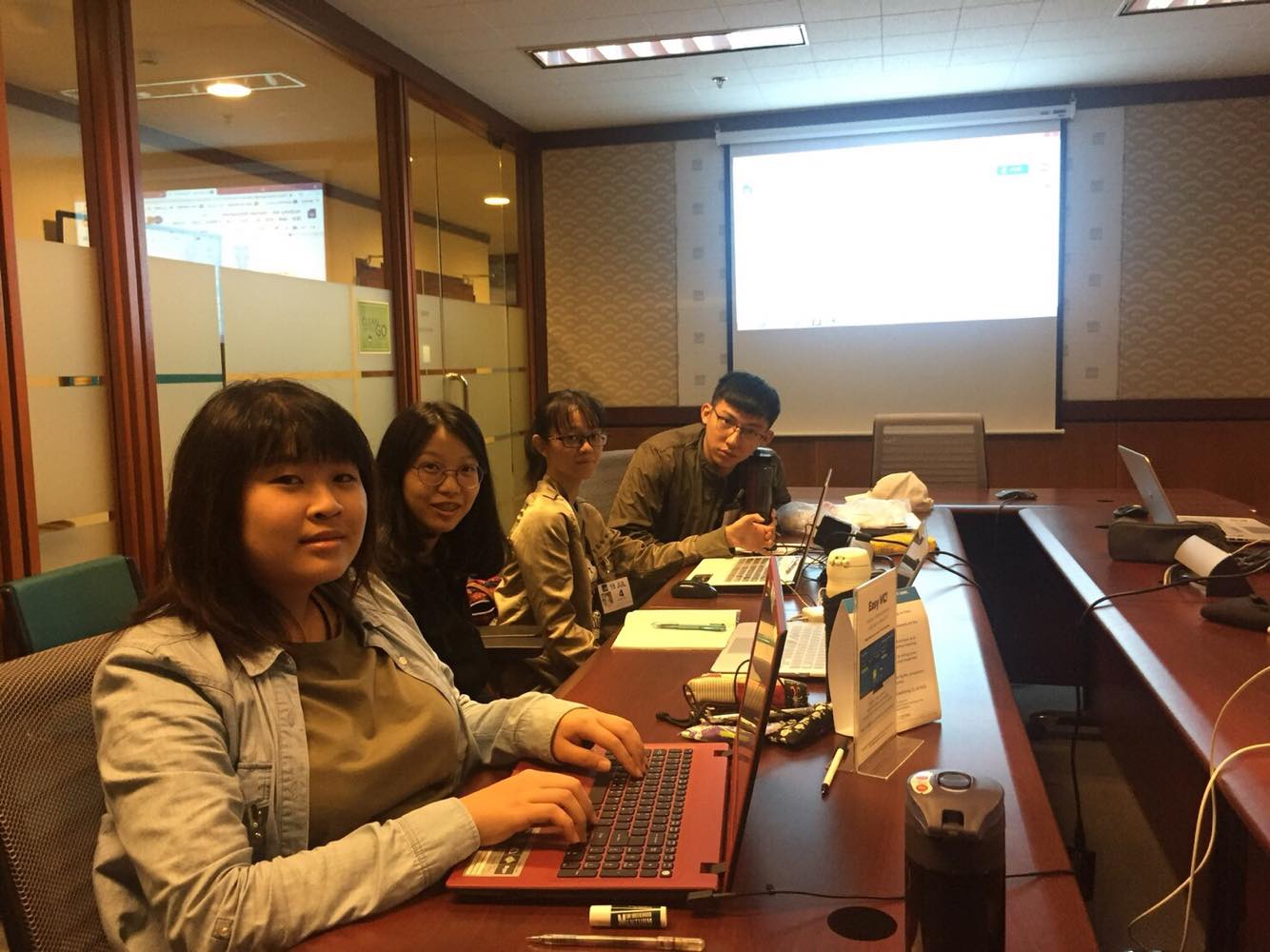 Interns from NTUNHS ( Hsian Hsuan Chen, Yin Chen Chen, Ya Fang Cheng, and Hsin Hsua Kung) during a goal-setting session of the summer internship program for the Smart Healthcare Center of Excellence in Taiwan 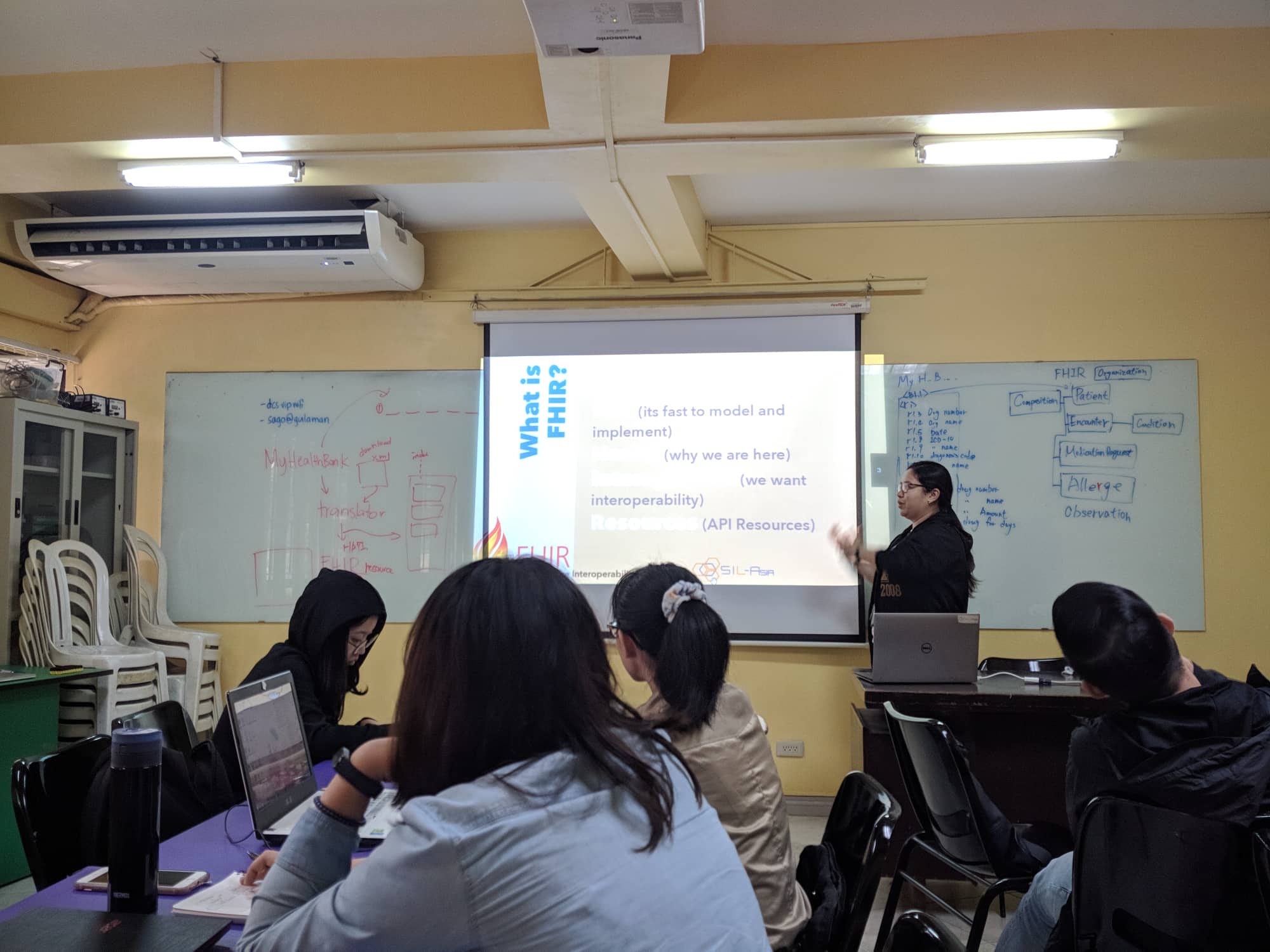 Ada Cariaga, one of SIL-Asia’s interoperability expert orients the interns on HL7-FHIR

Upon the initiative of the Ministry of Public Health in Thailand, select members from the Thai Health Information Standards Development Center (THIS) and the Mahidol University formed the core group of the Standards and Interoperability Lab – Thailand (SIL-T). The group aims to lead the efforts of the country in adopting HL7-FHIR as a standard. As one of their first projects,  Standards and Interoperability Lab – Thailand will be connecting a pilot primary care site with a hospital using HL7 FHIR (via a FHIR server). SIL-Asia would be working with the group for capacity development on HL7-FHIR. 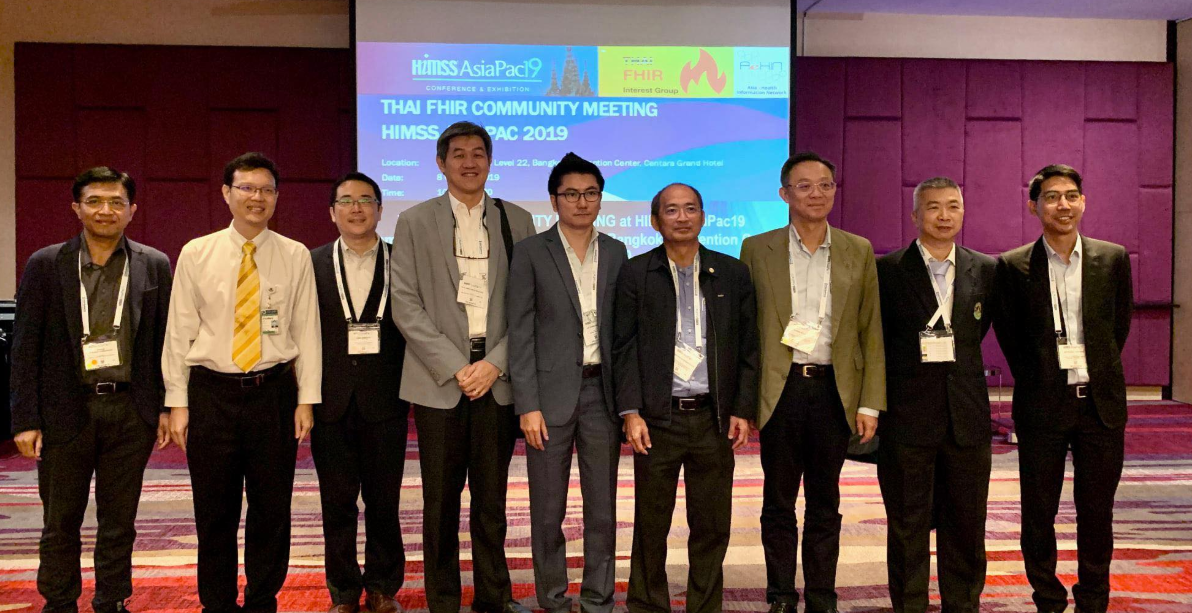 The Laboraium Interoperabilitas Kesahatan Indonesia (LIKI) or the Laboratory for Health Interoperability – Indonesia is a newly established group based in Pusdatin in Indonesia. Although the members of the group are yet to be identified, the Ministry of Health in Indonesia is in the process of forming the core group and conceptualizing the initial work plan. As part of the interoperability work plan, the group will be collaborating with government agencies, universities, and private sector groups in Indonesia. The work of LIKI is expected to revolve in connecting several systems in the country. One of the plans is to connect the health information systems used in primary care health systems (Puskesmas) with PCARE, the health information system used by the Badan Penyelenggara Jaminan Sosial (BPJS) or the Social Insurance Administration Organization in Indonesia. They are also aiming to have a more efficient collection of birth and death data. 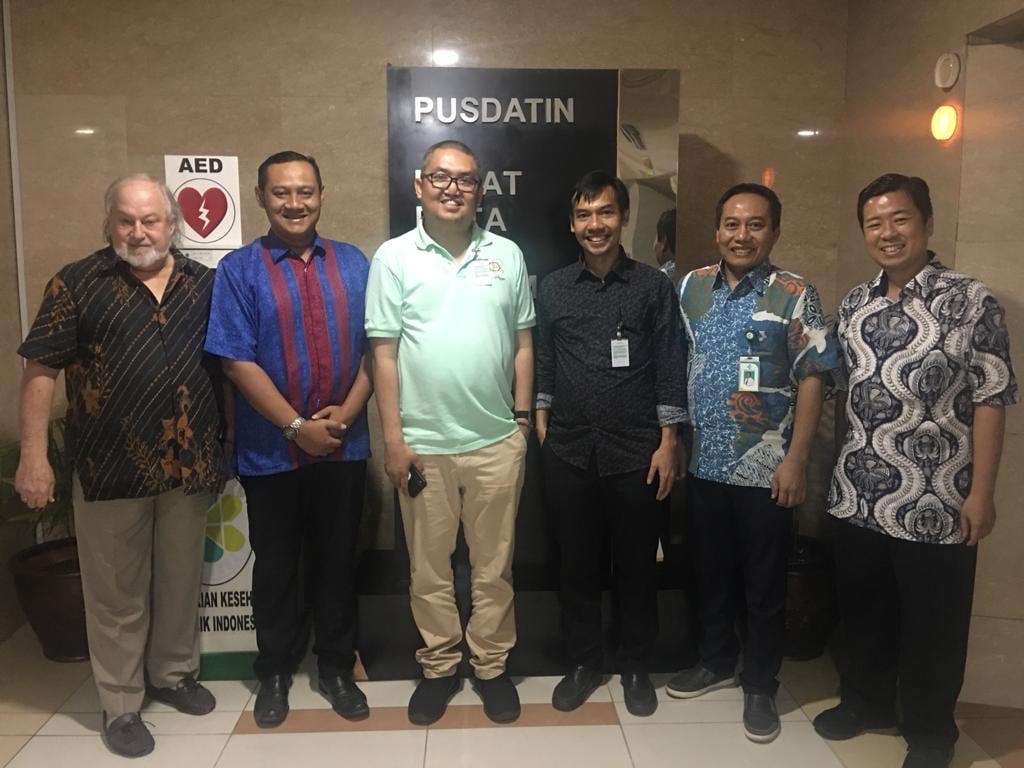 Philippines, with the recent passage of the Universal Health Care law, has recognized the importance of interoperability of health information systems, particularly in the integration of health service delivery networks. While the establishment of the lab has not been formalized yet, the Department of Health, through its agency on Knowledge Management Information Technology Service (KMITS), has already started initial discussions with ADB and SIL-Asia for potential support for the countries own in-country lab. Since 2017, SIL-Asia has already conducted a series of interoperability workshops in the Philippines, especially on OpenHIE components, health enterprise architecture, and HL7-FHIR.